Towards a Normative Space of Information Justice 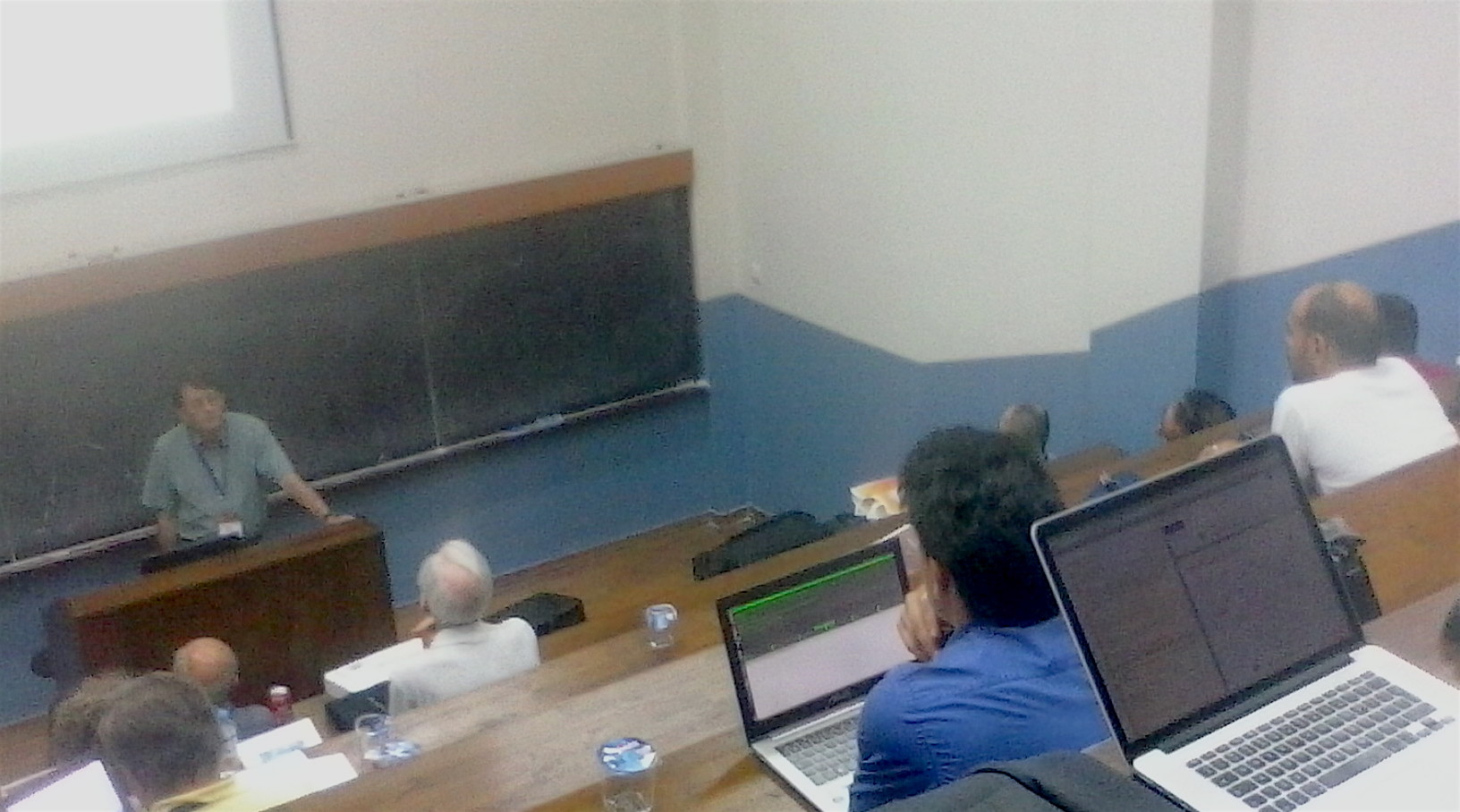 The World Congress and School on Universal Logic is a world event dedicated to universal logic. It consists of a school and a congress, offering many turorials on a wide range of subjects. The program consists of talks by some of the best alive logicians, contributed talks as well as a contest.
The conference is intended to be a major event in logic, providing a platform for future research guidelines.

YourDataStories was represented at the World Congress by our project partner GFOSS. Alexandros Nousias presented the YourDataStories Project under the focus of “Normative Spaces of Information Justice” to an expert audience.