A hands-on workshop on #ddj for investigative journalism by YDS 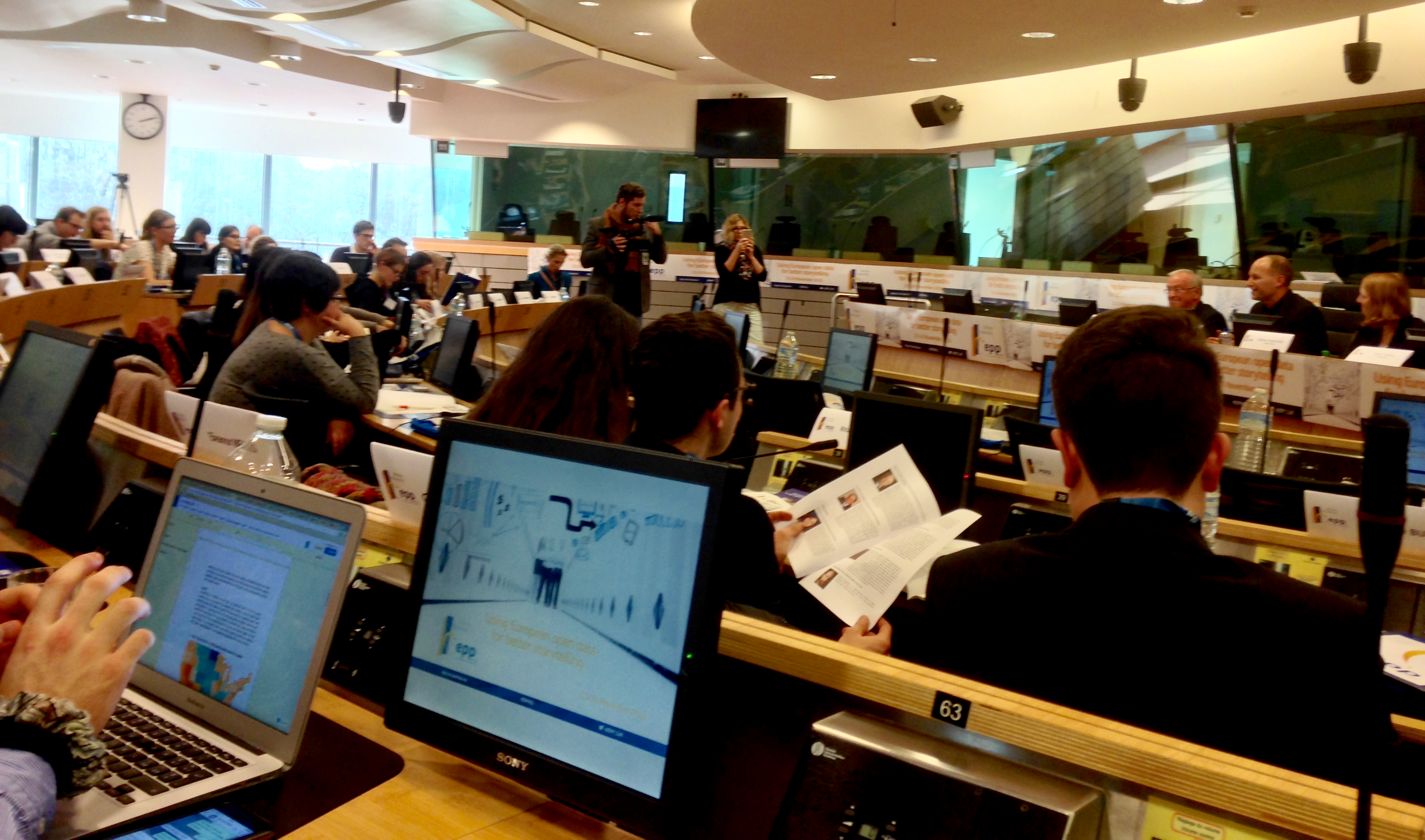 The two days lasting conference took place under the slogan “Using European data for better storytelling“. Who expected to be confronted with unilateral presentations was (luckily) proven wrong. The participants were discussion-friendly and did not hesitate to ask very diverse questions. Engaging was the key to this very vivid conference where networking among journalists, other professionals and EU delegates happened naturally and also led to a contribution to the #mannequinchallenge. Taking into account the diverse background of the participants, the perception of open data was very distinct – a fact that enriched the dialog.

The same applies to the many presenter, who attended the Winter University. Among them you could find dedicated data journalist like Maarten Lambrechts, Marianne Bouchart and Gianna-Carina Grün, as well as political representatives (e.g. Michael Schneider, President of the EPP Group in the Committee of the Regions), officials of European data and statistic tools (e.g. Christine Kormann-Fromageau, Eurostat) as well as from other public authorities (e.g. Anders Nordh, Swedish Association of Local Authorities and Regions). The diversity of presenters lead to many great and interesting dialogues with the participants.

The Winter University took place in Brussel from November 24th till 25th, and was organized by the European People’s Party (EPP) in the Committee of Regions. Approximately 80 people from across Europe attended the event, most of whom were students with a journalistic background.

We were invited by the EPP to talk about YourDataStories as one project that is aiming to make complex data easily accessible and explorable for everyone. Under the label “Investigative Journalism” we interacted out to more than 25 participants with a hands-on workshop. Our aim was to let the participants deal intellectually with the challenges of our Second Use Case: Tracking Development Aid in the Netherlands. We asked them to think like journalists and tackle questions, such as

The participants discussed the matter in small groups and took very different approaches. Their feedback demonstrated for one that the challenges and the understanding of working with data are very diverse. On the other hand, the (prospective) journalists supported the project’s working assumption that open data can be the key for success in the field of investigative journalism.

In connection with the workshop, Uros Milosevich from our partner TenForce gave a crisp introduction to the concept of Linked Data and how it is used in YourDataStories. 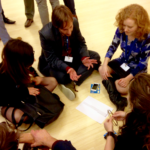 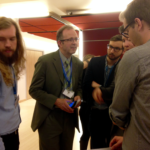 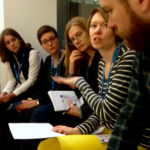 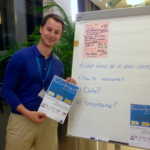 The Brussels based journalist Lawrence Wakefield published the lessons he drew from the Winter University on his blog. More pictures of the event can be found on Flickr.