How different organizations harness data to strengthen the civil society

To stop data from becoming a marketing-friendly buzzword, data should not only be visible but also relevant and empowering. In the ideal case, a data-driven world will create transparency and accountability where it matters the most. Storytelling is a great way to make data relevant to the public. But what if telling the story is only the first step? What if we don’t stop there, what if we can use data to engage citizens around the world? Following are four examples on how organizations encourage hands-on approach to various global challenges through data.

Engagement on local and international level

The first example is the UK-based environmental monitoring organization Earthsight.

‘Indonesia for Sale’ is a series of three investigative reports which focus on various aspects of the palm oil business and the stories and people behind them, each presented as a feature article, supported by short films and other supplementing materials. With its strong social media presence, the project especially hopes to reach Indonesian citizens living in the affected rural areas, who lack access to independent media but also bring the problematic closer to readers in western countries and giving the perpetrators and victims of environmental crimes a narrative. 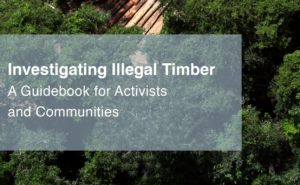 With the Timber Investigation Center – another project by Earthsight -, the organization further connects forest-reliant communities in the global South and consumers in Europe and the U.S. by bringing transparency in the notoriously conflict-ridden timber trade. At the core of the Timber Investigation Center project stands the activist’s guidebook, which lets organizations and individuals identify illegal timber imported into their respective countries.

The Guidebook is currently available in four languages. It provides detailed how-to’s to help organizations, activists and consumers to identify illegal activities that can be undertaken by companies, obtain and analyze permit information on companies cutting forests, and trace timber alongside the whole supply chain from the forest to the markets.

The air you breath and the promises politicians make

The Kampala-based technology innovation hub Outbox is another example of data work at the grass-roots. Outbox is supporting data projects for organizations and entrepreneurs in Uganda and neighboring countries, two of them we would like to highlight here: project ‘Pimaa’ and ‘Manifest Tracker’.

Pimaa is an environmental-focused IoT undertaking aimed at building low-cost environmental sensors and a data-processing platform that collect data on air quality and make it accessible for the public. The monitoring system is powered by a Raspberry Pi, solar energy and various open source technologies, so that the setup will run on the lowest cost possible to be replicated in various low income communities. Pimaa monitors: weather, noise level and other pollutants, such as carbon monoxide, sulfur dioxide, nitrogen dioxide, ozone, and particulate matter. So far Pimaa deploys two pollution measuring devices in Kampala and makes the data accessible during workshops and hackathons, which the Outbox organizes to boost data literacy.

Outbox’s other active project, the Manifest Tracker is a digital platform aiming to expose the gaps between promises made by Ugandan politicians and their fulfillment. As this problematic is for sure not only evident in Uganda, Outbox seeks to develop a tool and an open framework that lets citizens and organizations around the world build their own manifest tracker platform.

Outbox is supported by Open Knowledge International and Code for Africa.

Homelessness in the United States

Understanding Homelessness is a data-driven interdisciplinary project which is sponsored by the Saskai Foundation and started in 2015. http://www.understandhomelessness.com The project is aimed at drawing a detailed picture of homeless families and individuals in the U.S., giving organizations and the general public reliable insights about the living circumstances of the homeless and lift the stigma that is put on them through inadequate stereotype and misinformation. At the centre of the research is a visualisation of every homeless person out of the over 500,000 that live in the U.S. accompanied by socio-economic data of the location they reside and other information on their living circumstances. 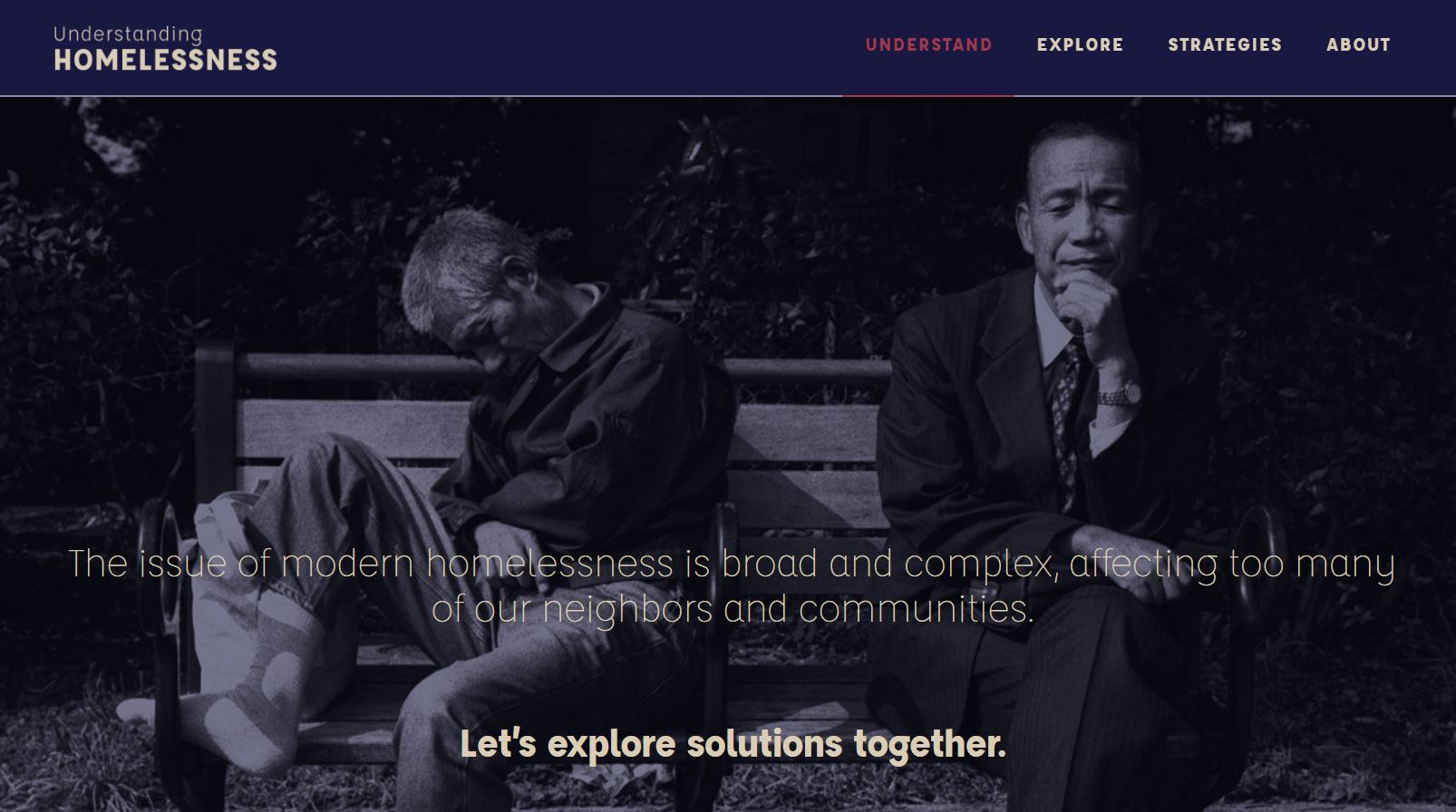 Besides gathering extensive information on the homeless population in the U.S., the project also intends to provide opportunities for activists, public officials and other individuals to be part of the solution by participating in various programs and activities organized by the initiative based on the data they gathered.

DataKind is probably the biggest data-driven change-maker, which started with weekly hackathons, as a network of data scientists in New York City. Today the organization has chapters in six countries around the globe and works with the most-influential philanthropic organizations like the World Bank, Global Witness, American Cross, and the Sunlight Foundation to use data-driven, iterative project management approaches to solve the most urging social challenges on a global and local scale. 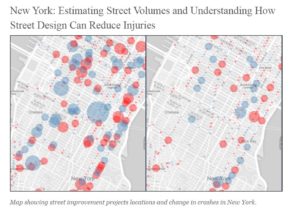 The projects can be as diverse as improving traffic safety in the U.S. by applying predictive algorithms and advanced statistical methods to measure the effects of different safety initiatives in New York, Seattle and Washington, and measuring financial inclusion through access to micro-loans in Senegal.

DataKind can help NGO’s make sense of quantitative data too, for Buttle Uk they developed a workflow to analyze thousands determine to better help disadvantaged families. In their newest project DataKind wants to leverage data from satellite imagery and AI to automatically detect illegal mining.

About the author : Olga Kisselmann