Interview: From Data To An Investigative Story 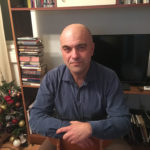 In the scope of the project the YDS platform was enriched with Serbian trade data in order to enable journalist to use the platform for a real life scenario. The initiative was taken by Gordan Brkić, a Serbia Journalist who has an high interest in data-driven journalism. Based on his findings using the YDS platform, two investigative stories were published online and offline in Danas, an Serbian independent daily newspaper of record.

Can you give me a bit of detail about yourself: Who are you, who do you work for, what’s your focus?

I was born in todays Bosnia and Herzegovina, and started studying journalism in Sarajevo in 1991. When the war broke out one year later, I emigrated as a refugee to Serbia. I completed my studies at Belgrade University. Every since I have worked for premium media brands in Serbia (Blic, Danas, Dnevnik, Reporter, Ekonomist, Bankar, ogledalo), collaborated with different NGOs on media projects, and given lectures to journalism students.

For how long have you used Data for your stories?

From the beginning of my career! I have been interested in media production, not only in writing and picking information. I learned how to design newspaper pages, how to take a photo and edit it. That was the first step to data stories and visualization.
My first big project was the U.S. led coalition attack on Iraq in 2002. I compared the strength of two sides with data from different sources, wrote the story and created a huge visualization. The year after I made a reconstruction of the assassination on Serbian prime minister Zoran Đinđić. Many projects have followed.

How did you come about YDS?

I finished my first course in the field of data-driven  journalism in 2014 – organized by the European Journalism Center. After that I participated in a series of two courses at Deutsche Welle Akademie. My colleague from Deutsche Welle, Filip Slavković, informed me about YDS and connected me with people involved in the project.

What’s the story about?

My first story based on data collected at YDS platform is about international aid to the beneficiaries in Serbia. 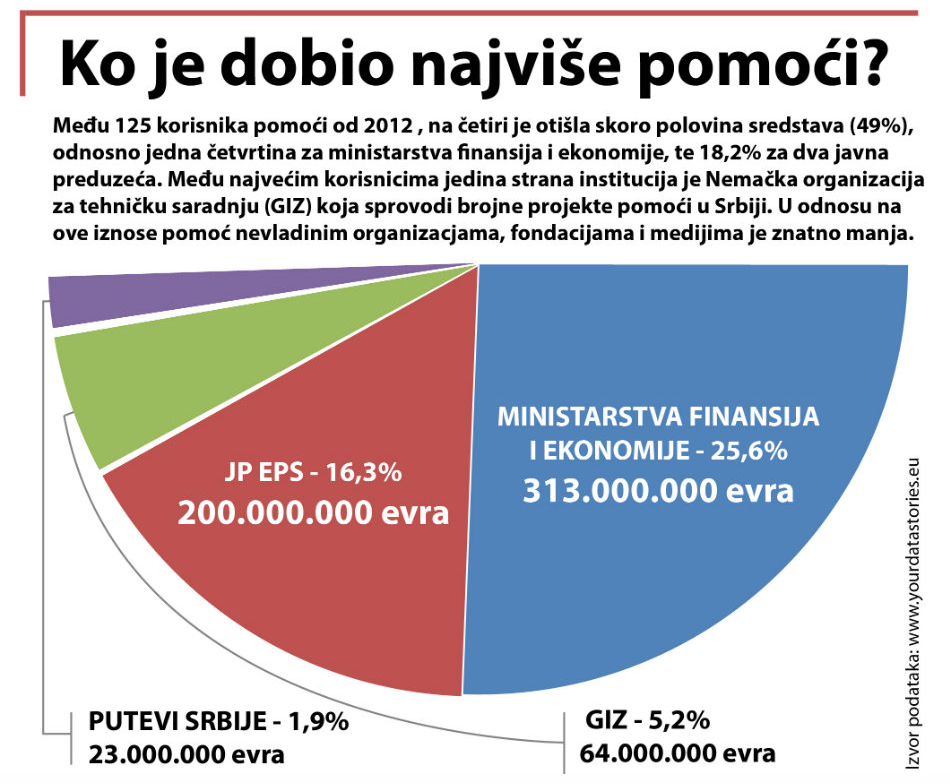 How did you use YDS for your story?

Right-wing politicians often say that people from NGOs and independent media are traitors being paid by foreign Western governments that are hostile toward Serbia. I find that the data shows that the biggest beneficiary of aid from Western countries is: the Government of Serbia, its ministries, and public enterprises!

How did it help/improve your work?

Thanks to the YDS platform I found the relevant data at one place and created my story.

What do you think about YDS and using open data for journalistic reporting?

The project is essential for investigative journalism based on data. I hope that it will go to the next phase and full functionality. It is important for the colleagues from across Europe, particularly from countries like Serbia, where access to public relevant data is restricted.

Thanks for your time, Gordan Brkić!

If you are a journalist and have questions regarding the YourDataStories platform, contact us via Twitter YDS_EU or drop us an email.