Galway City Council (GCC) became a member of YourDataStories in September 2016. GCC are working closely with our consortium partner NUIG to provide contract and traffic data as input for the project. GCC together with NUIG facilitated a focus group in January 2017 with members of NUIG, GCC and local media representatives. 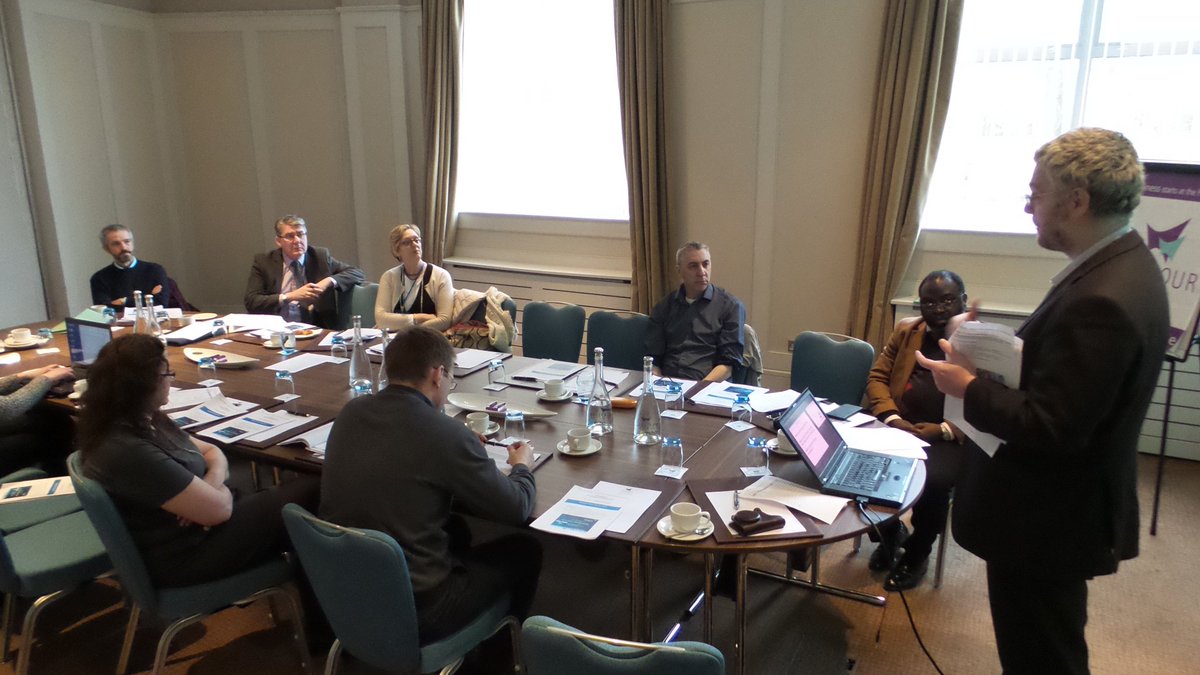 Meeting of the focus group in order to evaluate pilot 3

GCC is excited to work on the YourDataStories project to make use of the vast traffic data available from the Galway traffic control system and yearly traffic counts. GCC hopes to showcase how recent transport projects have improved conditions for all modes of transport in the city.

Galway City Council (Comhairle Cathrach na Gaillimhe) is the authority responsible for local government in the City of Galway in Ireland. The council is responsible for housing and community, roads and transportation, urban planning and development, amenity and culture, and environment.
Galway has officially been designated the European Capital of Culture 2020. This is an opportunity to showcase the best cultural programme that Galway has to offer in Ireland and across Europe. Galway City will Make Waves in 2020; waves of creativity, digital waves, disruptive waves, energetic waves and at the heart of Galway 2020 is the next wave of artists, creators, makers and shakers.


This article is a guest contribution by Susan Loughnane. She works on YourDataStories on behalf of the Galway City Council.
Twitter: @GalwayCityCo.
0
0
0
0
1
Focus Group, Open Government Data, Project News, Prototype

About the author : Susan Loughnane