Insights of a governmental approach to #OpenData

Open data and the efforts of governmental institutions to find ways to make their data accessible have been around for a while. The Hellenic Ministry of Administrative Reconstruction, Greece, one of the partners in the YourDataStories project, has been part of this process for a few years now. In this guest contribution, Andreas Dimitriou, explains, how the Ministry tackles the challenges of open data.

1. Prior to the reform

The 2003/98/EC directive was integrated in the Greek legal framework through Law 3448/2006 on further use of public sector information. Since then efforts were undertaken to raise awareness on public administration entities and civil servants on open data policies. Despite these efforts though (that included the implementation of www.data.gov.gr, the main data repository of the Greek public administration), the results were poor. The independent and fragmented initiatives on opening government data were doomed to fail, due to lack of coordination and strategy at central level. 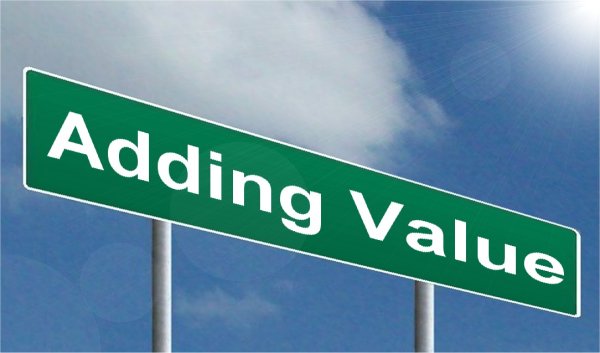 The importance of developing an open data policy was not obvious in the beginning. The first attempts on opening government data proved beyond any doubt that the implementation of an open data policy should constitute a priority in the Greek Public Administration. This policy should serve two main purposes: first of all, to enhance transparency and accountability of the public sector by making public sector data available and easily accessible. Secondly, to boost the economic growth by contributing to the creation of new jobs and encouraging investment in data-driven sectors, by using open data as raw material to develop value–added services.

In line with the aforementioned purposes, open data in public sector bear significant benefits both for public administration and for citizens and enterprises. The benefits for public administration are, among others, the reduction of administrative burdens, the re-use of information as well as the positive impact on GDP and tax revenue by the increase of the economic activity. Similarly, the main benefits for citizens are the increase of transparency and accountability, the boost of RnD and the creation of new enterprises and job positions.

In October 2014, Law 4305/2016 was voted. It provides a concrete set of provisions on open data and further use of public sector datasets, in accordance with the revised EU Directive (2013/37/ΕU of the European Parliament and of the Council).

Key features of the law are:

The Ministry of Administrative Reconstruction is responsible for the implementation of the open data policy in the Greek public administration. Within this context after a major redesign of the data.gov.gr portal, an effort is being made to enrich the repository with new data sets owned by various competent authorities, aiming at creating a critical mass of available datasets.

On the qualitative categorization of data, the majority of datasets come from the internal procedures of Public Administration. However, datasets on high added value categories such as Statistics, Geodata, Transport, Economy, Employment and Health, show a promising increase.

By reviewing the main elements of open data policy in Greece, focusing on the recent developments and actions undertaken by the Ministry, the following conclusions can be drawn:

Four main areas for improvement have been identified along with actions to address them: 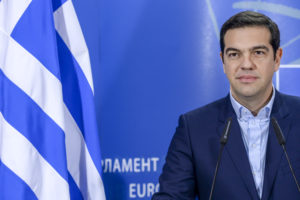 About the author : Andreas Dimitriou (MAREG)