What working with Open Data has taught us so far 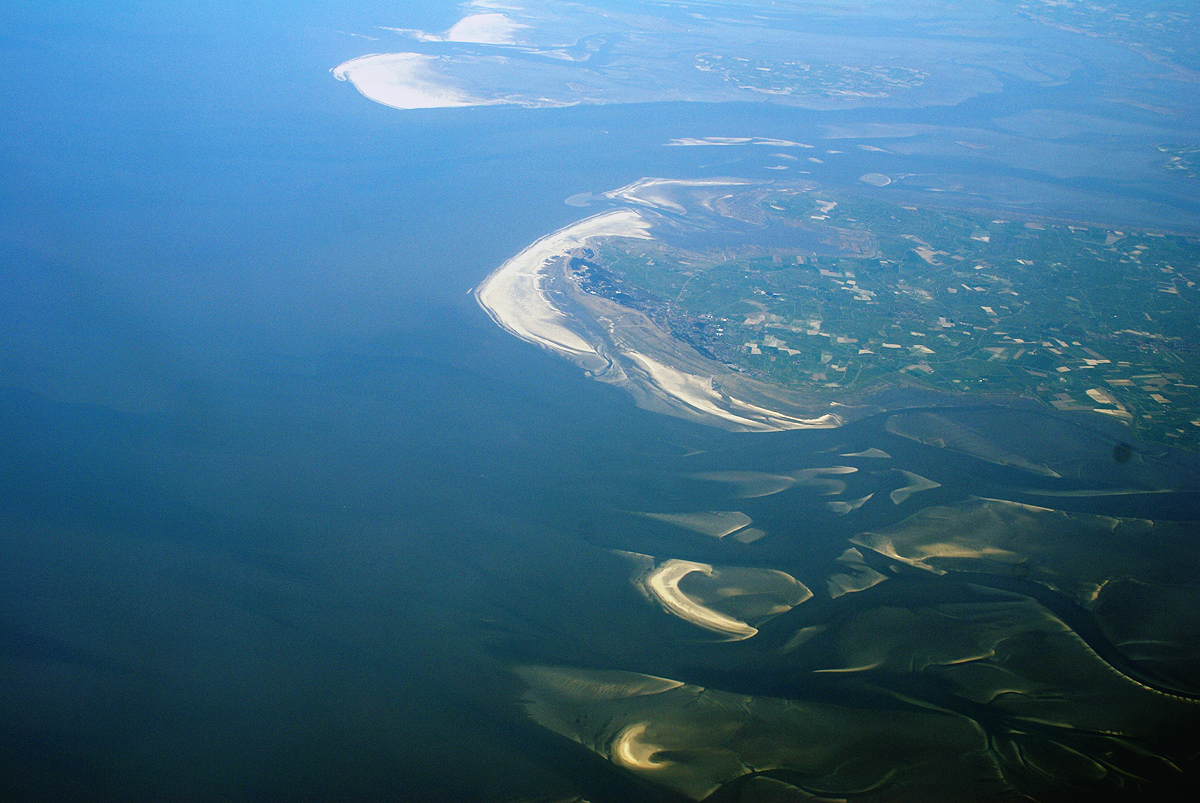 Mathematics has it that the more precisely you measure the coastline of a country, the longer it appears, until you are eventually forced to admit that it is infinite. If you were to gauge the shores of, say, Germany on the North and Baltic Seas with a 1-meter-long ruler, you would find something close to 2,400 kilometres. But performing the same task with a 1-centimeter yardstick would yield a much greater length, simply because you would measure with increased precision, now accounting even for pretty small coves and indentations. You could continue this with the same result, even though this effect seems to defy common sense.

Working with the YDS team over the last one and a half years, I was frequently reminded of this odd phenomenon. YDS strives to make data accessible even for non-data experts like myself; it enables people with little prior knowledge of the domains represented by data to explore them and find worthwhile stories; and in doing so, YDS supports bottom-up transparency of public spending and government work in general. In other words: Any citizen should be able to look up exactly how the state spends their hard-earned tax money.
But as the YDS platform developed and soaked in ever more information from various sources, one thing struck me in particular: The more you know, the more you would like to learn on top of that.

Distribution of aid per sector

For instance, we were looking at what the Netherlands spend on development cooperation. In fact, the Dutch authorities do provide a treasure trove of data, broken down into multi-year plans, annual budgets, individual projects, the associated payments, and many other aspects. Suddenly you can see how Dutch relations with a developing country such as Zimbabwe developed, and what kind of issues cropped up in the process. Just by looking at the data, you can tell when there was a famine, or whether the political framework conditions became more precarious.

The more data you can access the more you miss

And yet, the closer you look, the more you notice what is missing. It starts at the macro level: The International Aid Transparency Initiative (IATI), the commitment of many donor countries to openly report their development spending in a standardised format, launched only in 2008. The Netherlands adopted it whole-heartedly from the get-go. Accordingly, the information from about 2009 onwards is pretty complete and astonishingly up to date. But now that this is available, it would of course also be interesting to see as much of the pre-2009 data as possible in order to explore the long-term evolution of the sector.

On the micro level, you can drill down to individual projects, look at their descriptions, time frames, and finances. However, the IATI-based information only takes the administrative perspective into account, with a focus on when money was actually disbursed to the project. You cannot necessarily see how exactly that money was spent on the ground, what kind of progress was made (or not), and whether there were any palpable outcomes to begin with. So a tool such as YDS first satisfies your curiosity, and then spurs it on even more.

This is where journalism comes in, where reporters can start talking to people, request additional documentation, investigate, and piece things together in more detail. Goal achieved. Or is it?

What pushes us forward

At YDS, we like to see Open Data as a reciprocal process, a kind of loop. Even the most well-meaning and highly motivated public servant will eventually lose the will to collect, maintain, and publish such information, let alone add new facets, when there is no demand. Hence, it is paramount that as many people as possible explore the data, talk about their findings publicly, and request ever more of it without stumbling over technological or practical obstacles – exactly the vision of YDS.
In such a way, YDS helps keep the motivation of the willing data providers alive, while putting more pressure on those who would rather hide the information they are sitting on. Each data-inspired journalistic story and public conversation generates new insights, and at the same time, it creates demand to fill in the remaining blind spots. With every additional detail, the Open Government Data coastline just keeps getting longer and longer.

This article is a guest contribution by Eric Karstens. He works on YourDataStories on behalf of the European Journalism Centre based in Maastricht. Eric Karstens takes a look at the project’s pilot 2 focusing on development aid data across the European Union and especially on the Netherlands and Zimbabwe. He is leading the evaluation of the YourDataStories platform regarding use case 2 (“Tracking Development Aid in the Netherlands”).
Twitter: @EricKarstens
0
1
0
0
0
DDJ, Development Aid, Open Data, yourdatastories

About the author : Eric Karstens (EJC)