Putting the YDS Platform to a practical test in Galway

Brainstorming workshop on Park and Ride in Galway

On Tuesday 29th December the Council Chamber in Galway City Hall was the venue for a novel workshop to explore Park and Ride as a possible solution for Galway’s traffic problems.

The workshop involved 20 people including officials from various disciplines, in particular the transport unit including director of services Tom Connell, two Councillors from the transport SPC, Frank Fahy and Collette Connolly, representatives of the community including members of the Gluas Group and the Galway Cycling Campaign and data scientists from the Insight Centre for Data Analytics at NUI Galway.

The workshop was organised by the Galway City Council and the eGovernance unit at the Insight Centre, which are both part of the YDS Consortium.

The objectives of the workshop were:

Using the YDS platform the group looked at the arterial routes into Galway City. The average weekly traffic counts for cars only identified are outlined in the following table.

It was pointed out however by the head of the transport unit Uinsinn Finn that the up to date weekly figures for cars using the M6 is 183,000, a doubling of the traffic count figures for that route. 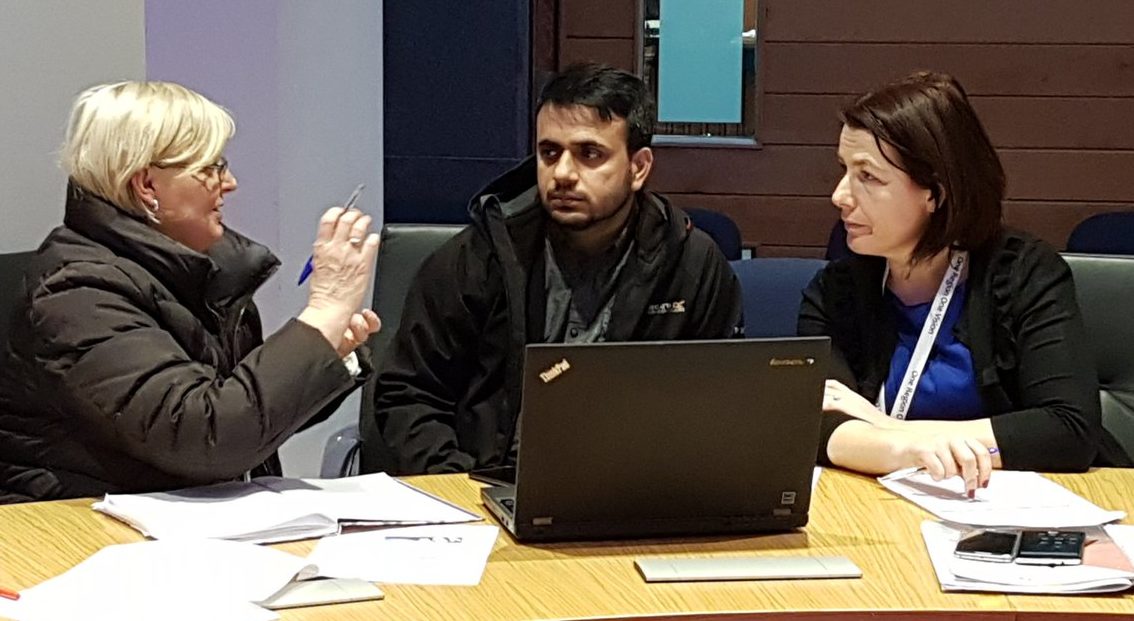 The conclusion of the workshop was that the optimum location for a park and ride site based on traffic data, access, public transport corridors and convenience for potential users was in the area near the end of the M6 motorway.

Participants pointed out that a park and ride system should be more attractive than using your car in terms of cost, convenience and journey times.

It was also pointed out that parking needs to be restricted in Galway City to encourage people to use the Park and ride service. 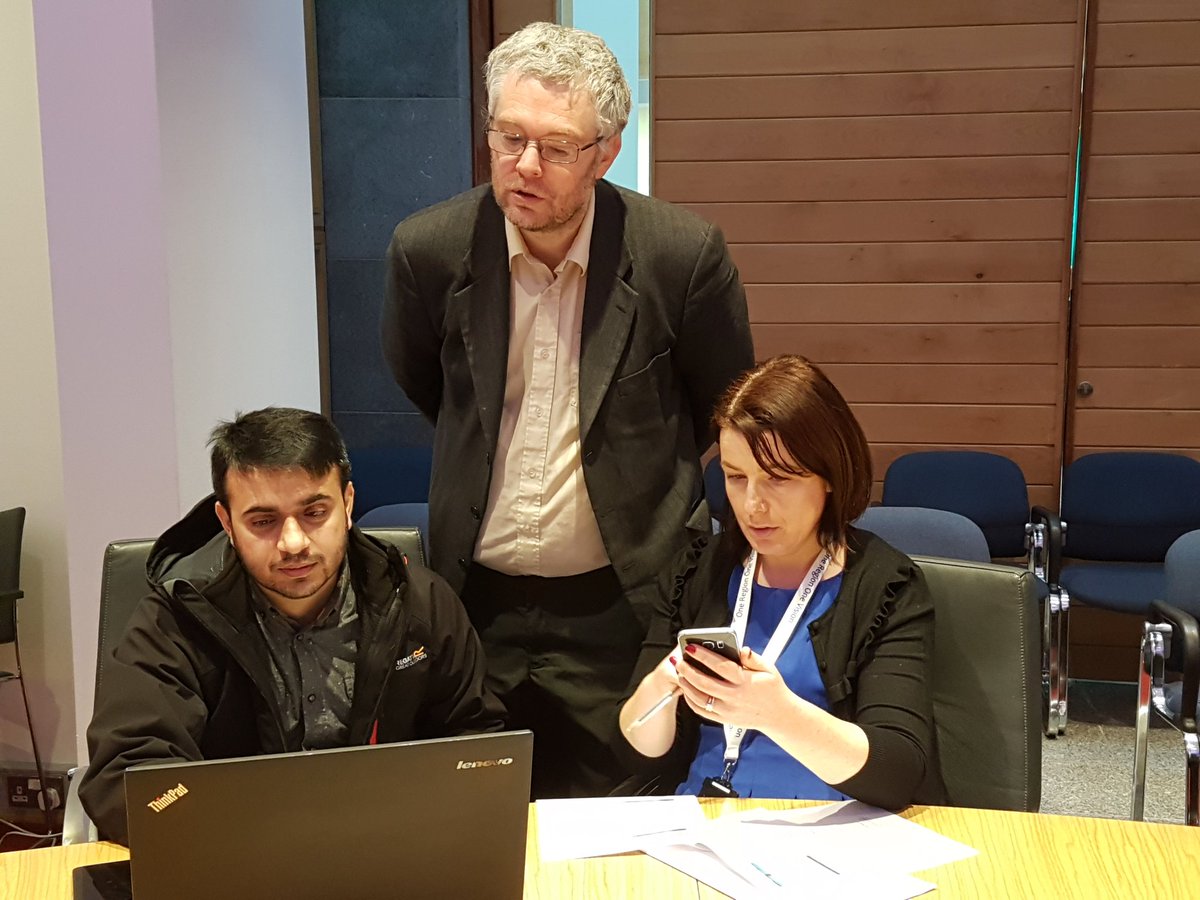 About the author : Niall Ó Brolcháin